Following the sad demise of Herbert Engineering, it became apparent that the existing Herbert machinery and its customers needed to be supported going forward with their parts and plastic grading screen requirements.

Herbert’s ex-Commercial Manager, Andy Hubble set out to fill this void and took what some would regard as a risk later in life and decided to purchase the spares and plastic screen business as a natural continuation of his involvement in the produce industry.

Hub 4 Parts started trading in December 2016 to ensure that owners and operators of the well respected Herbert machinery would have their systems supported both now and in the future.  Andy commented “Having seen at close hand the end of an era with the closure of Herbert’s root crop business in the UK, I decided that having worked in the industry for over 32 years and with respect for what Rod Herbert had achieved, there was still a part for me to play in supporting the machinery I had actively been involved in selling and supporting previously”.

At the beginning of March 2017, Andy was joined in the business by his wife, Max, who had previously worked for Herbert’s for over 14 years.  This was a natural progression to establish another family business based on the existing Middle Drove site.    Between the two of them they have over 46 years’ experience of Herbert’s, its products and the produce industry.  Max brings key organisation and professional business skills to the company and with a farming background and sound knowledge of Herbert customers will be a great asset.  It is also noted that a cup of coffee is always on hand if you are visiting! 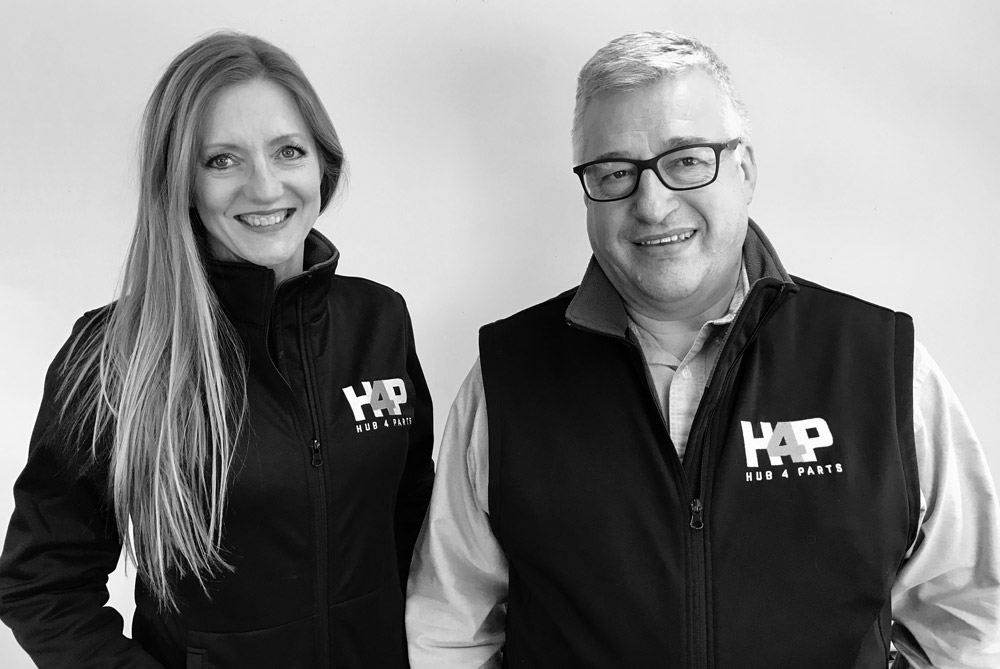